Copenhagen Interlit – formerly known as Copenhagen Litt – presents internationally renowned writers of cutting edge quality fiction. Since the festival was launched in 2008 it has been visited by more than 400 writers – amongst these Salman Rushdie, Paul Auster, Xiaolu Guo, Tahar Ben Jelloun, and Jennifer Egan.

In 2014 the Guest of Honour will be China. Three promient writers from China – Wang Gang, Fan Wen, and Xi Chuan – will visit Copenhagen in May, but writers from Mexico, Turkey, France, the Chezh Republic, Iceland, Finland, Norway, Sweden, and Denmark will also be present. All of them will discuss literature across frontiers. 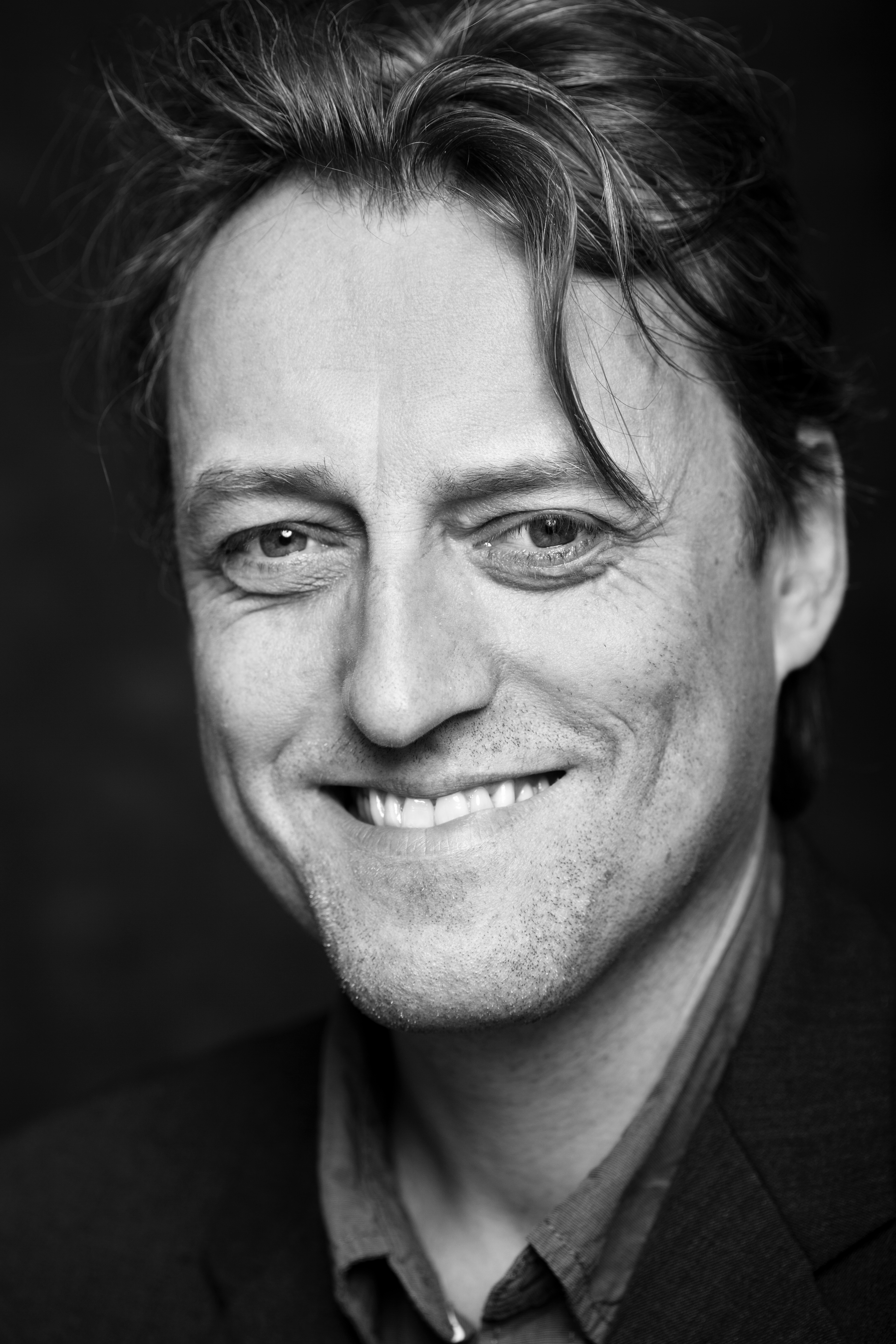